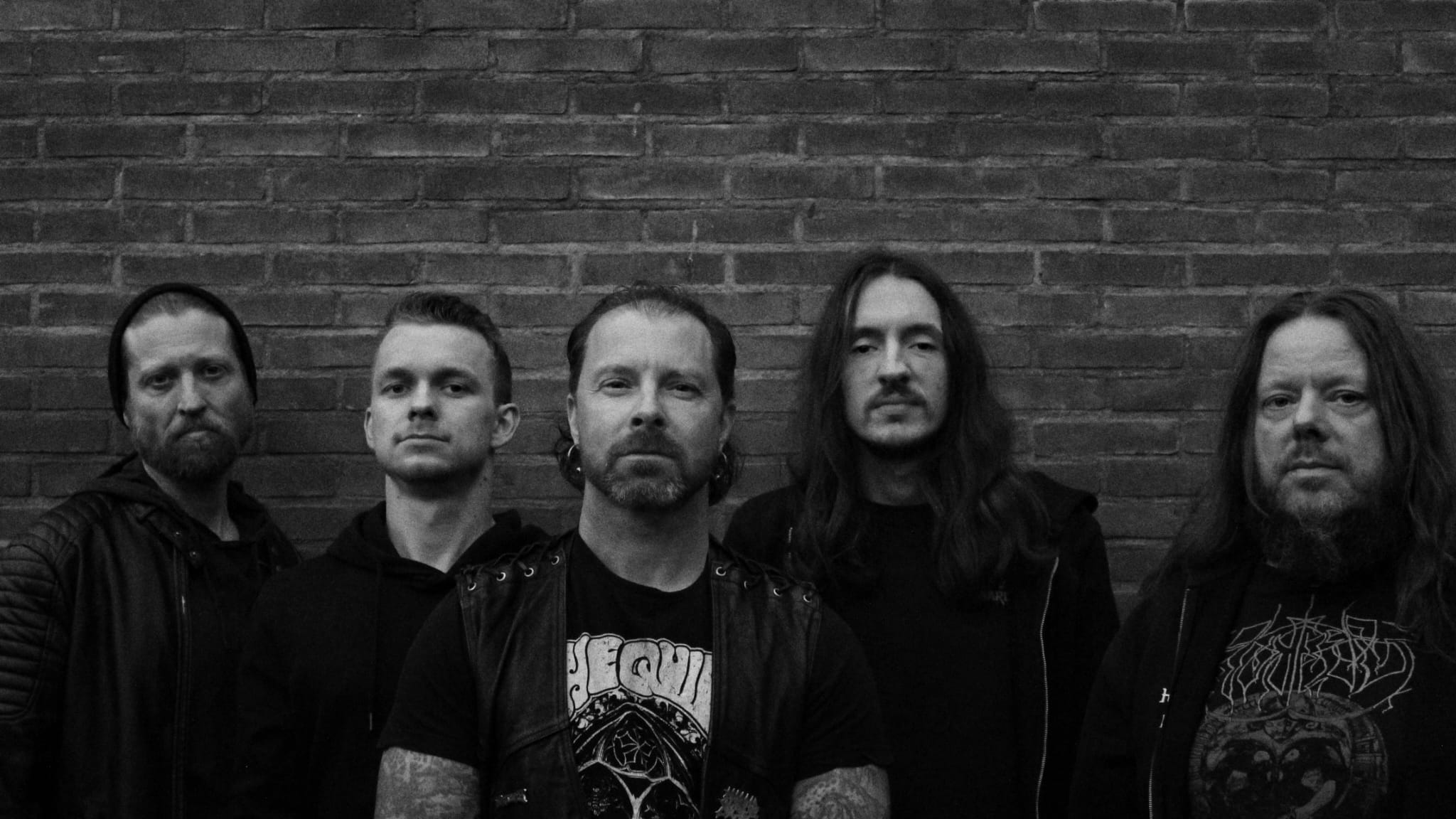 As Harbour Of Souls (NL) will perform at the Kracken Metal Fest Rock 7 I decided to interview them in order to present them to you. Martin was so kind to reply to my questions within a few hours after I had them send out.

Harbour Of Souls sounds like a cool name, how did you end up choosing this as a name? What does it mean to you?

Harbour Of Souls (HOS) is actually the name of the first song that I wrote together with our former guitarist Jesper van Hoften. The verse led me somehow to the words: Harbour Of Souls.

The two of us wrote more songs - about ten - and made a demo and handed it to friends. People liked it and so Jesper proposed to start a band. It didn’t take me long to think up a name. It sounds cool but it doesn’t have a special meaning to us, though we come from Zeeland (Goes) which there are plenty of harbours and water is all around.

How did the band got started up?

We had several line-up changes throughout the years. Bram Pelgrim stepped in Jespers place. He played in a local punk band. Jesper said he was good, so we asked him to join. If you include me as the first drummer then we’re now at drummer n.5. Peter Smit called me after he heard that we were in search of a new drummer.

Robbert van Hoften played bass in my former band The HOLLOW Men and he’s verry good, so that was an easy choice. He also is the brother of Jesper.

Daniël Suykerbuyk came to us by our second drummer Rick Schuitemaker. They were old bandmates and Daniël wanted to play heavy metal.

So in order to get the actual line up:

Next gig will be Kracken Metal Rock Fest 7. Ittre is in the French speaking part of Belgium. How good is your French? Or will you communicate in English?

We brought out two EP’s: Mountain of Fire (2015) and DOOMSAYER (2019) and we will play all the songs of them besides one. Though I can speak some French, I will be speaking in English. I think it it’s in everybody’s best interest.

You are influenced by Thin Lizzy, Black Sabbath, Iron Maiden … how much do we hear this sound in yours? Do you plan to play a cover song on stage? Besides fire and passion on stage, what else can we expect to see and hear?

We do several covers, but we will play just one. Spoiler: Motorcycle Man from Saxon.

You crafted a nice clip for your song Doomsayer, but what does this song mean?

The song Doomsayer is about a man who predicts the end of the world and everyone thinks he’s mad, because he is.

I imagine the whole COVID-19 situation screwed a bit with the building up of airplay, concerts, conquering the hearts of new fans … How did you cope with it?

COVID-19 screwed up a lot, however it also provided us time to practice with our new drummer. He really hadn’t played in a long time and he never played in a metal band, though he likes metal.

What else will the future bring? More gigs? A new clip?

We hope to play more gigs in the future and maybe make an EP, perhaps a videoclip too.

Is there something else you want to say to your audience, fans and the people attending Kracken Metal Rock Fest 7?

We play a somewhat kinda ‘old school’ heavy metal/hardrock, but that is the foundation of all the variants that followed.

We are excited to play and to bring our music to the masses.