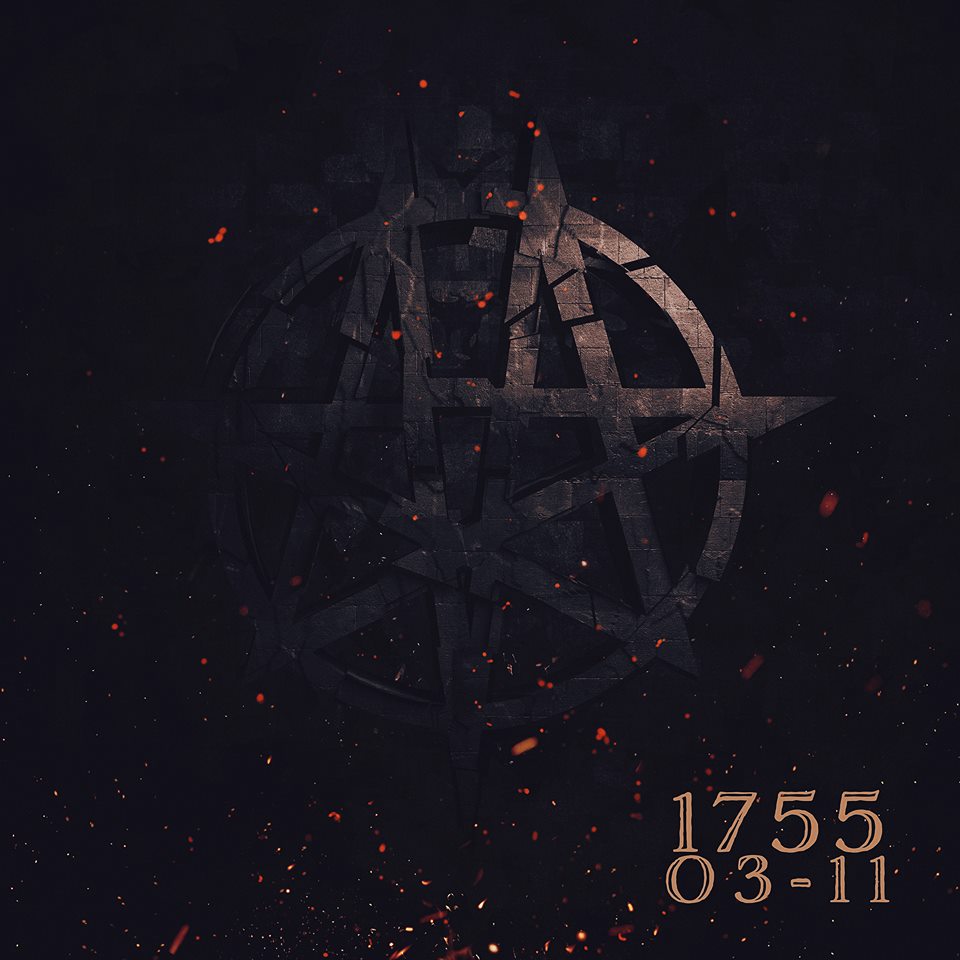 Moonspell is working on a new album!

We loved them in the past and reviewed them with love and passion. Our Portugese friends will launch their new album next year, read the full story handed over by the bias of their record company:

The band is currently on pre-production with John Phipps (orchestralmetal.com) at their home studios (Inferno) in Portugal and has recently posted online some pictures of videos of their daily work at the studio.

The album title will be 1755and it’s a quite surprising twist of events and direction for the band. Versing the Great Lisbon Earthquake (1755), the band has developed a lyrical concept that looks into the death and rebirth of Lisbon and how the disaster changed Religion, Politics and Philosophy in the whole of Europe. The surprise is that the album will be fully sung in PORTUGUESE!

What was supposed to be just a 4-song bonus for the LISBOA UNDER THE SPELL DVD-BLURAY (recorded last February in Lisbon with 4000 wild fans attending, to be released in 2018) evolved into a full length album that will be produced by Tue Madsen (Antfarm Studios, DK) who worked with the band in a few previous releases (UNDER SATANAE, NIGHT ETERNAL, ALPHA NOIR/OMEGA WHITE).

In the band’s own words, Fernando (lead singer) explains:
“We fell in love with the concept and made perfect sense to sing it in our national language, Portuguese. I guess we were just waiting for the right opportunity to work on such an album. Musically it will be heavier than Extinct. It will be earthshaking but also very detailed with orchestrations and percussion as we want people to relive the Lisbon of the 18th century. Singing it in Portuguese, allowed me to find a different expression as a vocalist and my job is to be the survivor of the Earthquake, roaming the ruins and telling you all about it.”