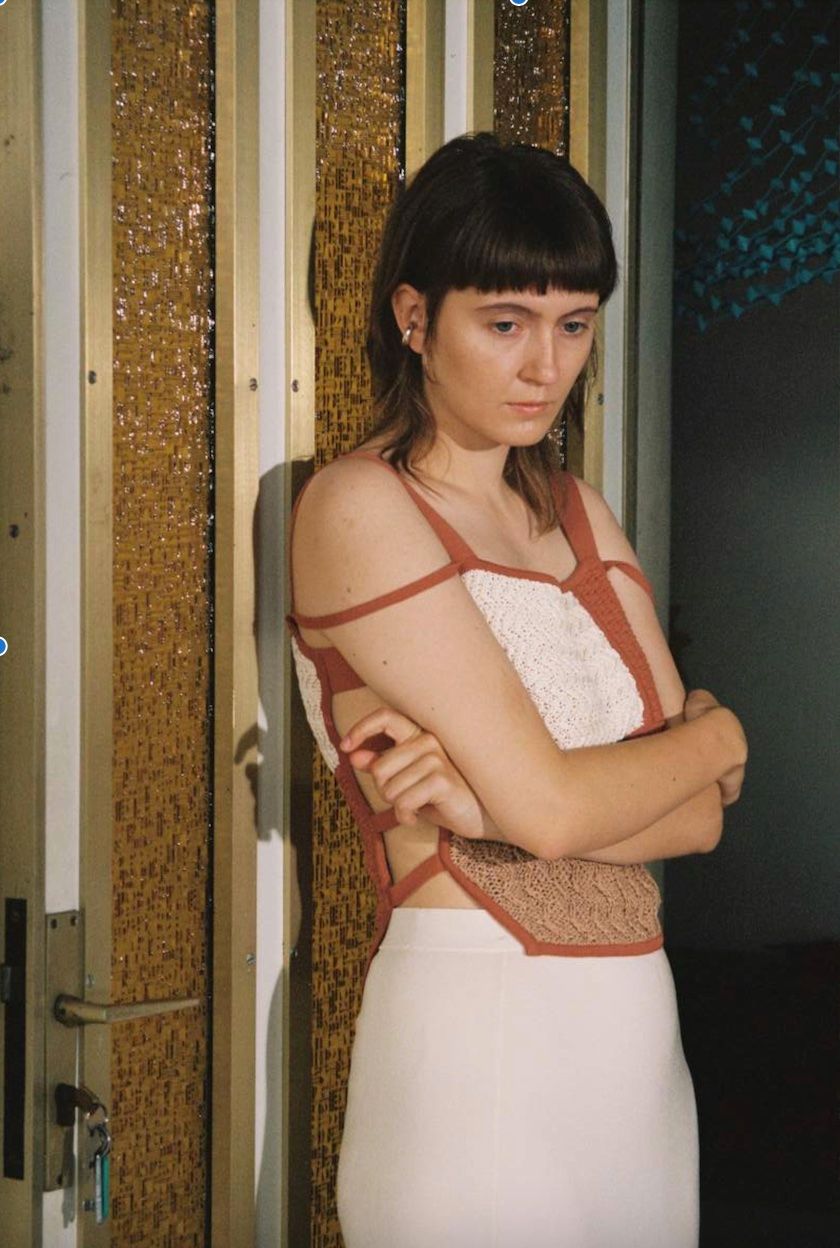 Who influenced you and got you into making this kind of music and even to start making music?

The Norwegian musician Susanne Sundfør has had a big influence on me. Hearing the epic soundscapes she creates around her voice and the piano really inspired me to write and record my own music. In terms of lyrics, I was initially inspired by the Irish songwriter Damien Rice.

I somehow felt a harp would also be interesting as instrument whilst recording the songs. How do you feel about that idea? How did you choose the instruments for each song?

Definitely! I’m actually meeting up with a harpist this week to work on future songs! For “Værmin” I wanted to develop a something between an acoustic singer-songwriter and an electronic, chamber neo-classical sound. Some songs lean more towards the acoustic side with piano, violin, cello and drums, whilst others feature more electronic beats and synths.

What is your personal favourite Vaermin and why?

It kind of varies but I’d say “Caterpillar” is one of my favourites. I just love the drive and power of the song.

The organ I heard was it coming out of the synthesizer or something else?

I have given you feedback in my review, maybe we can play a little game and turn it the other way: can you give some feedback about my review and tell me how you feel about it and if I made a mistake or a wrong judgement … Don’t hesitate, just go for it.

I thought your review was lovely, thank you! If I had to criticise something, it would probably just be that it would be easier to read the article if it was separated into more paragraphs.

Do you plan to tour in the summer or what else did you plan for the promotion seen the actual Omikron wave?

So far, there are a couple of shows planned both solo and with my band. We’ll be announcing them soon and I really hope Covid doesn’t get in the way of touring again!

I play a game with some friends from all over the world and we called ourself Leeches. Question here is: can we expect a music video for Leeches I or Leeches II? (and if so, can we use it in our description?)

Oh funny coincidence! No, unfortunately there is no music video planned for those tracks. But I’d be interested in hearing what your game is about!

Anything to close this intro interview? A message towards the fans? Something I should have asked and that you absolutely still want to talk about?

Just that I’m very grateful for all the positive feedback “Værmin” has gotten so far. The last years have been very difficult for musicians so I really appreciate finally getting to share some new music.