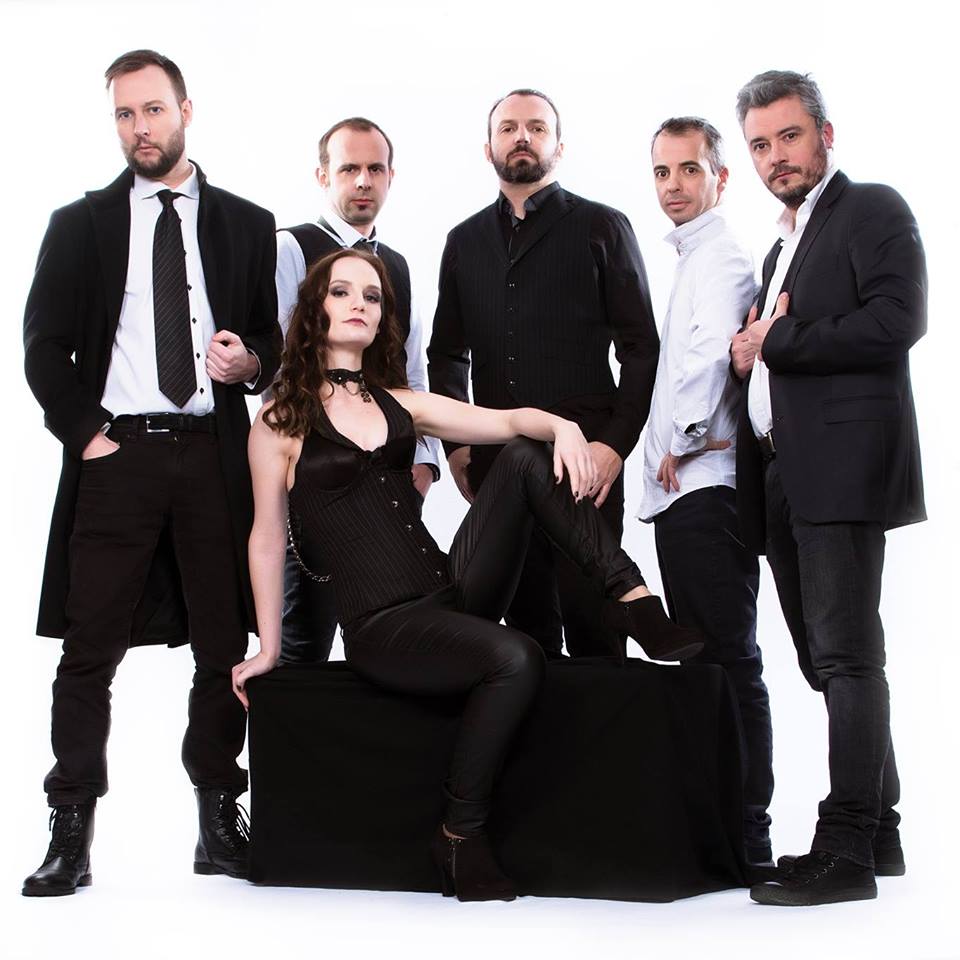 We present you: Penumbra live at Kraken Metal Rock Fest 6!

Penumbra is a female fronted gothic metal band with lots of experience from Paris (France) formed in 1996. Their music is characterized with a classical mixture of female and male voices, Gregorian chants, bagpipes and other unconventional elements.

Penumbra was founded in 1996, by Dorian (guitars) and Jarlaath (vocals, oboe) who both felt classical music had to be a more important influence in metal music. After several months of working together and completing the line-up, Penumbra was already asked to open for well-known French acts like Misanthrope.

With seven musicians playing in the band, Penumbra recorded their 1st album Emanate to gain the interest of the record labels. The band received quite some offers, and signed to the up and coming Serenades Records, Last Episode. "Emanate" was released in 1999 and received excellent reviews, especially in Germany. Penumbra was invited to play at some of the biggest Goth festivals like Wave Gothic Treffen and Z7.

Realizing that the visual aspect Penumbra’s shows plays a very important role, its shows are completed by theatrical effects like costumes, masks, pyrotechnic stakes, and more. So yes, indeed: their show will be worth it!

At this moment they are working on new material, so once it’s ready we hope to present you their brand new material!

Don’t miss them on stage at Kraken Metal rock Fest 6!