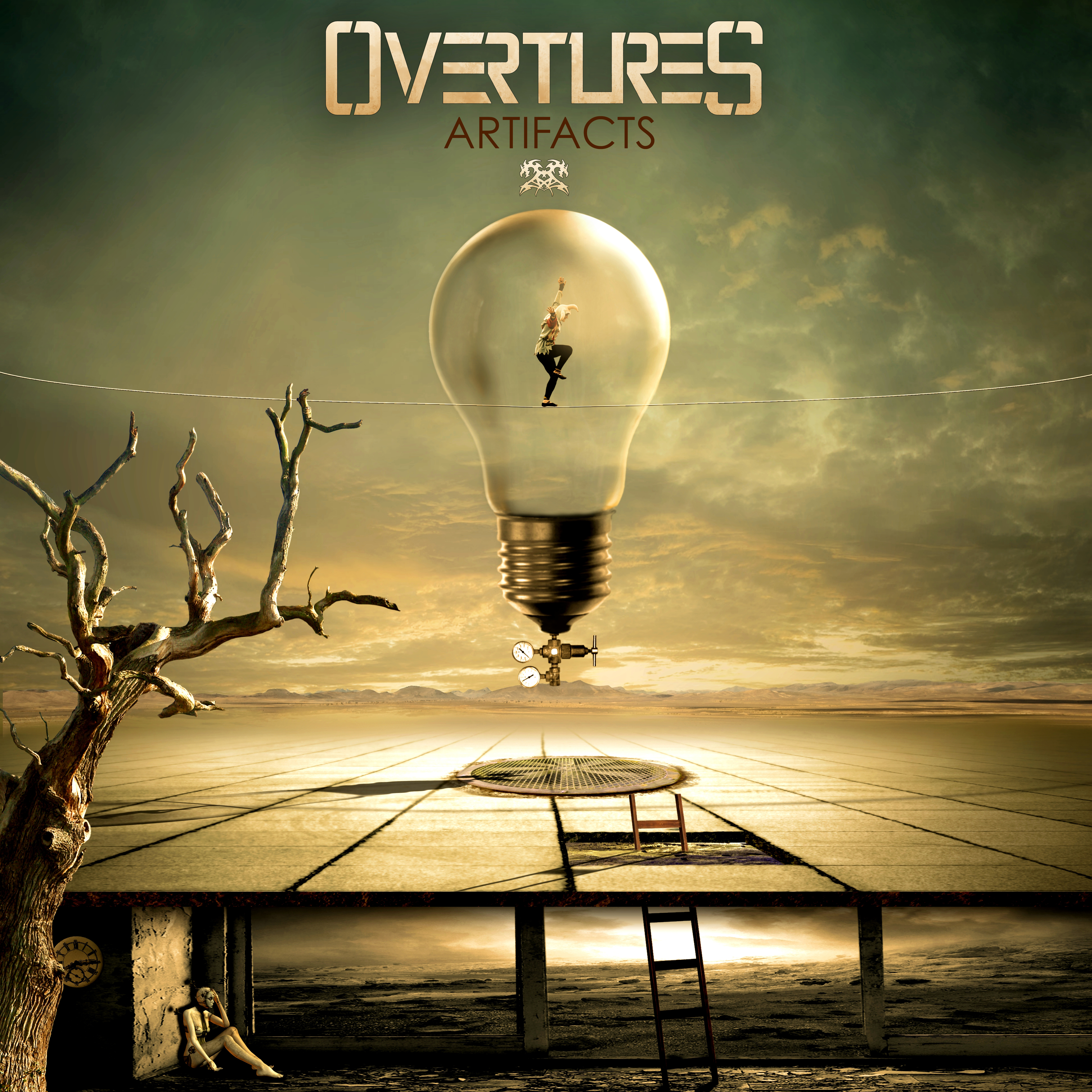 As I saw them on stage I can already say that these songs really sound good on stage, just as I really adore the vocals and the energy. Repentance is the perfect starter: fueled, exploding with crazy drums and guitars on fire. The vocals sound clean, with now and then a scream, a grunt and some high tones. Their heavy/Power metal sounds really cool and well crafted. I hear some classic elements, bringing it all to a high level. Artifacts is a great title track with cool solo’s and a catchy chorus (even a bit gospel minded). It’s simply finger licking awesome! I almost see myself play the guitar parts. Some parts remind me slightly of Bon Jovy and Alter Bridge. Gold is one of those songs I remember hearing on stage: it rocked and was hot! The song is its name more than worth!

As Candles we burn has a slight The Scorpions feel, mixed with some Manowar, but without the overacting. This song goes from fast to slow and back on fire with bombing drums and sharp guitars. The vocals play with their powers: going hard and soft, high and low, clean and screaming … This one sets the score high! Profiled is a nice mix between emotional hard rock and heavy metal. The vocals go pretty high, mixed with great guitars and a drummer in good shape! Unshared Worlds is a false ballad with a powerful feel and lots of emotions. The guitars are sharp and the vocals will give you goosebumps. It’s an emotional highlight on this great album. My Refuge (feat. Paolo Campitelli on keyboards) goes really hard with smooth guitar play and hammering drums. It sounds a bit like commercial hard rock or at least like hard rock for stadiums!

New dawn, new dusk could have been a song from Helsinki vampires (The 69 Eyes) but decided to go more into heavy metal than gothic rock. This also sounds like the heavier version of Bon Jovi (on fire). Towards the end the song gets more pathos and a dramatic feel (thanks to the backings). Teardrop (feat. Marco Pastorino, Caterina Piccolo on vocals & Paolo Campitelli on keyboards) is a fragile mounted false ballad (goes from fast to slow, back and forth), with lots of pathos. Angry Animals has some bluesy feel and some Aerosmith influences mixed with a Manowar feel (and yes: I’m a Manowar fan). This was pure fun time! Saviour is the ultimate ballad and a fine closure fort his great album!

I loved it and find it more and more sad that only a few people saw them on stage when they played in Diest (Belgium). It’s clear that it’s really hard to make it outside of your own country. I hope to reach out to enough people to make the next turn a bit more enchanted.

Support the scene and try out bands that you have never seen on stage before, you might see something that is more worth it than commercial / overrated bands that get so much airplay …