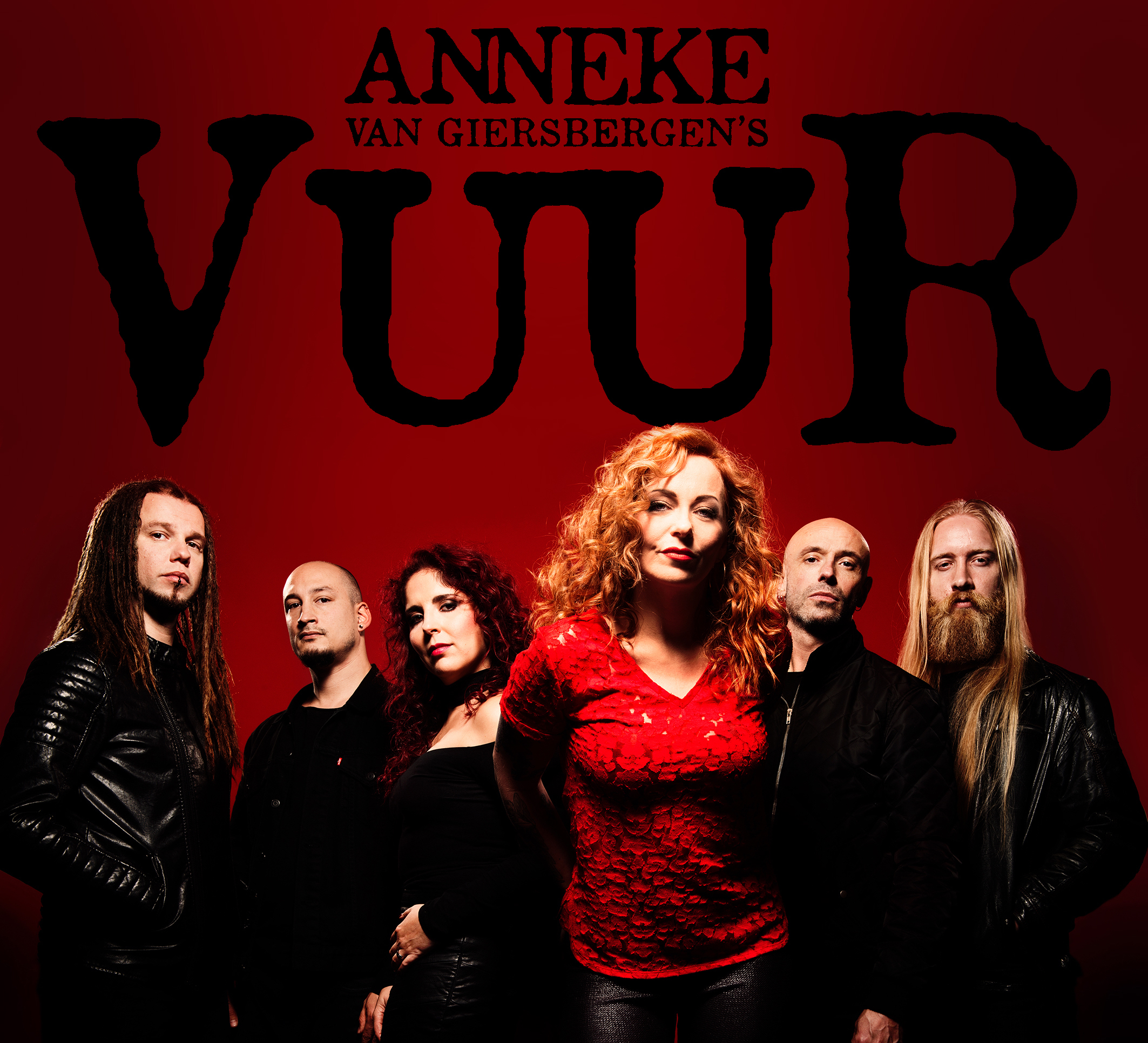 Anneke van Giersbergen announce's with VUUR the coming of a new album!

In 2016 renowned Dutch vocalist Anneke van Giersbergen(The Gathering) announced the formation of a brand new progressive metal band under the name of VUUR. The band now offers a glimpse into the recording process of their debut album at Sandlane Recording Facilities in Rijen, the Netherlands. VUUR’s debut full length is due in the fall of this year.

In the video Anneke reveals that the lyrical content of the album is inspired by the many cities she has visited while being on the road.

Anneke comments: "For a long time I’ve wanted to make a kind of concept album about the cities we’ve visited, because we tour so much and see so many countries and cities.  I often have a strong feeling for a city. It can be anything – sometimes I visualize a city as a man or a character, or sometimes something happened in that city and I want to write about that."

The first confirmed tour dates are as follows: