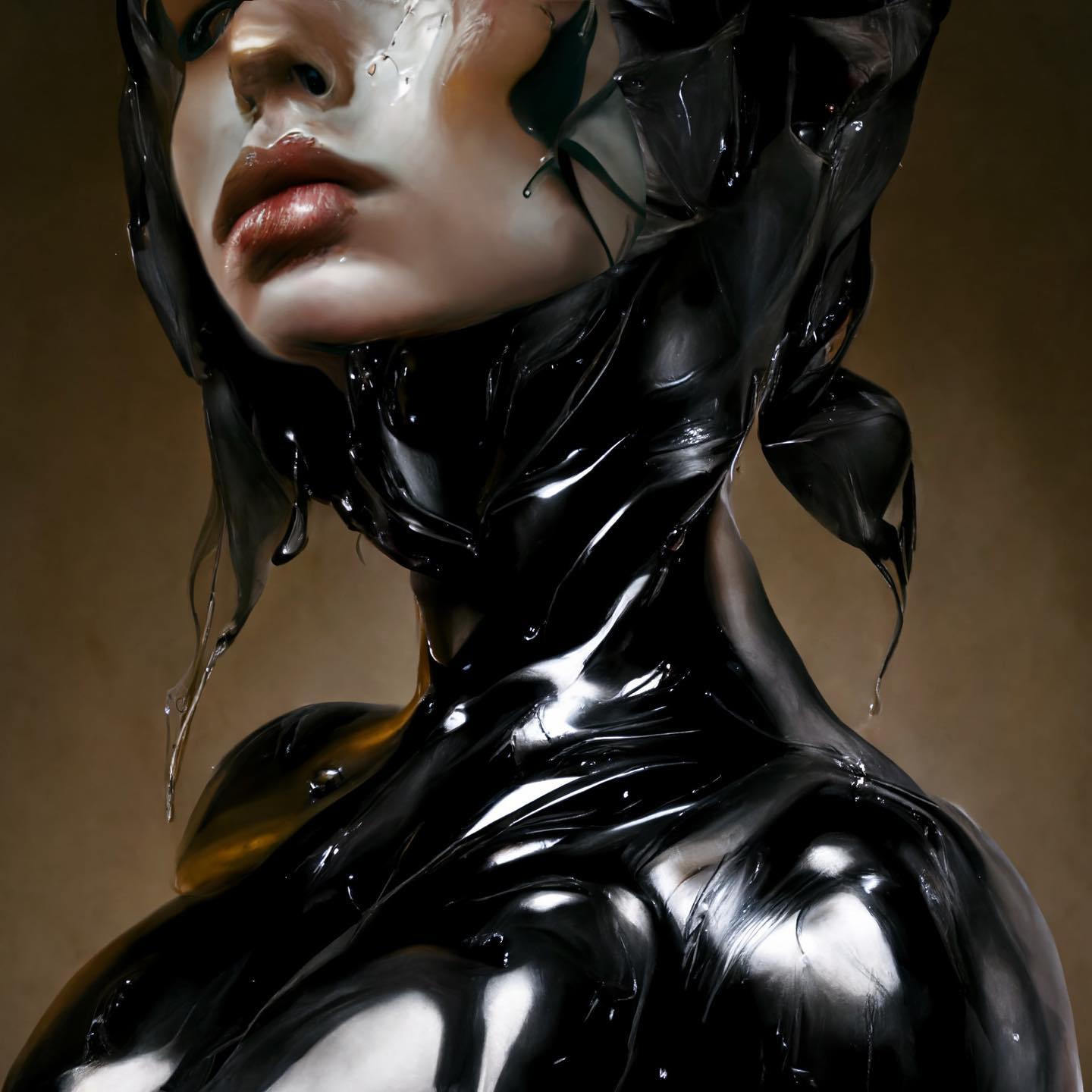 KANGA premieres a video for her latest single, Magnolia, via the popular platform Post-Punk. The video features KANGA in the star role and was directed by Steven Rosales. The new single, released originally on streaming platforms on November 4th via Artoffact Records, is a taste of what to expect on KANGA’s new album, expected later this year.

About the video, KANGA says, “I wanted to try something new. I feel like I’ve sort of grown out of this morbid angsty phase, and maybe it’s because my music actually helped me through that. But now I have this desire to explore different worlds and see where this process takes me. Magnolia explores this hyper femininity that I’m currently fascinated with. It’s wanting to be pretty and perfect and desirable, but also how that front can make it difficult to fully open up and let someone in. But it’s also nice to just wear pretty clothes and roll around on a plushy bed. Sometimes a girl just wants to feel pretty.”

Hailing from Los Angeles, California, KANGA’s unique brand of underground dance pop has been one of the hottest-tipped tickets since her debut record in 2016. Embraced by the darkwave community, as well as the heavy metal and emo kids, KANGA’s singles have been streamed millions of times and she has been invited to tour with the likes of Gary Numan, The Black Queen, Uniform, and Kælan Mikla. Most recently, KANGA was tapped to provide vocals on the new Delerium record, slated for release in early 2023.

KANGA’s previous work focused on pushing the boundaries of dark dance beats and pop sensibilities, propelled even further by her notoriously intimate and energetic live performances.

Coming off the heels of a year spent touring Europe and the US, KANGA has been in the studio recording a new album that marks a change in direction for her project. In collaboration with producers Josh Franks and Dave Adrounie, her forceful style has evolved into an intimate, poetic love letter to her listeners.

The first taste came last Fall with the release of the Magnolia single, which combines complex melodies, atmospheric overtones, and emotional allegories all wrapped up by KANGA’s signature catchy hooks. Its elevation marks a pivotal moment in KANGA's discography, opening itself up to a broader audience of listeners who will soon be entranced by a full album's worth of sultry storytelling.

The new album is set to be released on Artoffact Records in late 2023 after a rollout of the tracks as singles throughout the year.

KANGA announces she will perform as support for My Life With The Thrill Kill Kult and ADULT. on a Spring tour that will kick off in Phoenix on May 14th. The fourteen-date tour will hit major markets, primarily on the west coast. KANGA has hit 2023 in stride, recently announcing a re-issue of her popular debut album, as well as releasing a video for her latest single, Magnolia.

Tickets for the tour are on sale this Friday at 10 AM.

MY LIFE WITH THE THRILL KILL KULT