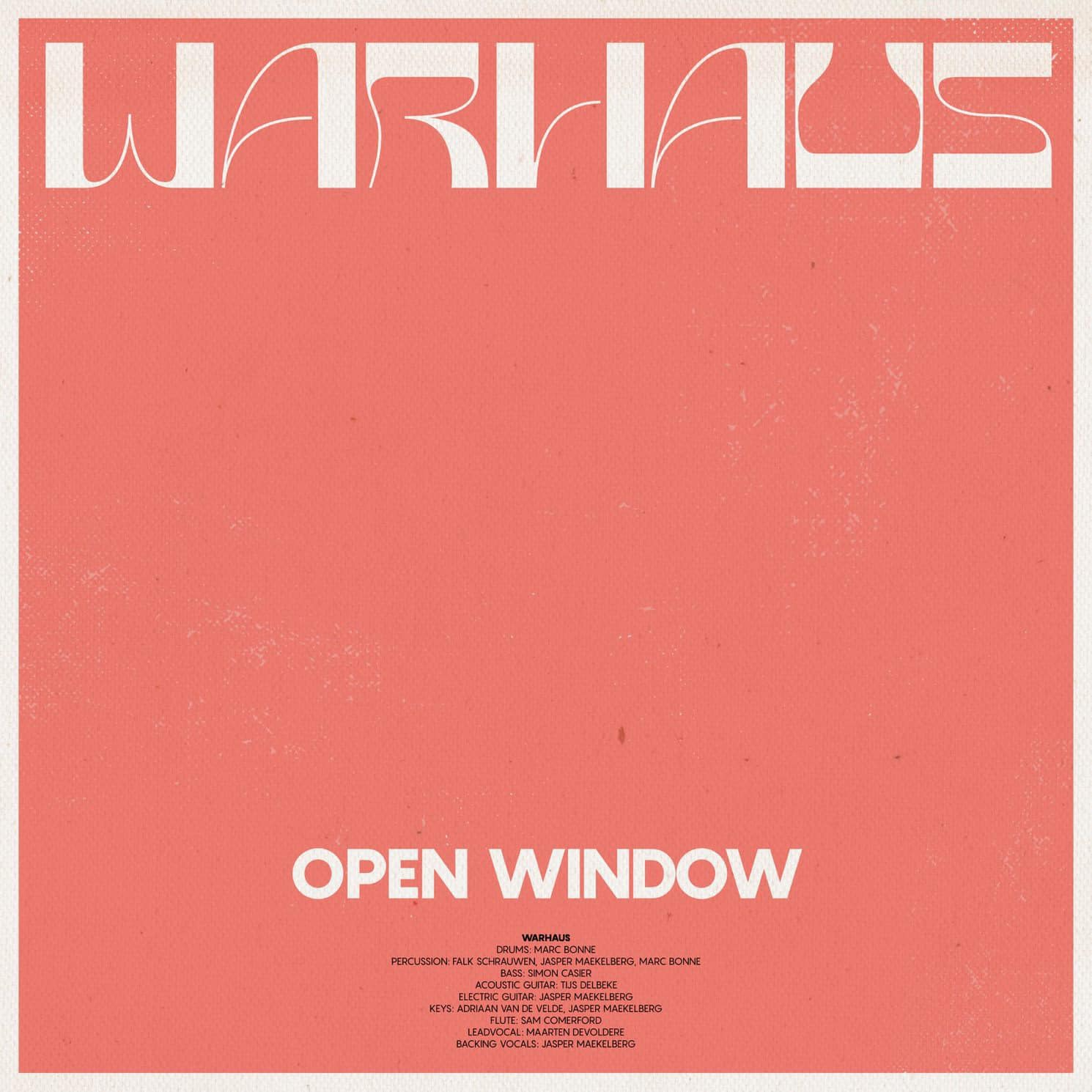 Warhaus, the moniker of Belgium’s foremost alt-crooner Maarten Devoldere, returns with new single 'Open Window'. The single is the first taste of new music since Devoldere's second solo album, 'Warhaus' in 2017, which drew comparisons to a "millennial Leonard Cohen", singing deep, dark and groove-ridden songs of love and hate, managing to be both romantic and searingly brutal at the same time.

The smoky 'Open Window' drifts on a groove that invites you to swing your hips and snap your fingers. Sure, she’s gone, but ‘Girl, it’s in the future we belong,’ Devoldere still sings a bit too confidently. You believe him, not least because the song results in a subtly euphoric outro that is reminiscent of a French seventies film: a glorious, unabashed romantic theme, carried out by a dozen steamy male voices, soars off on the wings of a sweeping string arrangement and reaches its climax with virtuosic piano notes.

Talking about the song, Warhaus says: "Open Window is about keeping reality at bay in that comfortable bubble of denial. Definitely my favourite stage of heartbreak".