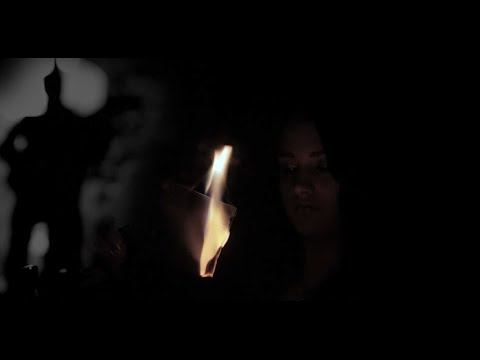 Transport Aerian released a new music video for the song “Latgalian Gothic”, in cooperation with FD Films, who made the videos for Transport Aerians previous two singles, “Big Heart” and “Falling 20”.

Hamlet’s statement: “Latgalian Gothic” is one of the central pieces of Skywound – both thematically and lyrically. For a concept album whose themes deal with the tragedy of personal life lost in the global dehumanization, in a world rushing towards the brink of catastrophe, the perspective of intimate, inner feelings is vital. This song is based on the short poem, which Hamlet wrote in the hotel, spending night in a small, half-deserted town in Latgalia, a region of Latvia, which is known by its echoes of Soviet architecture (referred to sarcastically as Latgalian Gothic – hence the song’s title), and haunted with the atmosphere of slowed down, encircled within itself time of the epoch long passed by - a real life metaphor of calmness before the storm, and a linking missing piece to fill in between the two otherwise strongly tabooed topics of contemporary independent music: politics and religion, which are the red-line themes of Skywound.
The music video portraits a short story, as per vision of the filming crew and the actress – expanding the lyrical horizons and themes of the original song and filmed in Latvia - the country that inspired - if that would be an appropriate wording - the lyrics for this song. We hope you will immerse into watching it as much as we immersed into making it!

Music and lyrics by Hamlet.