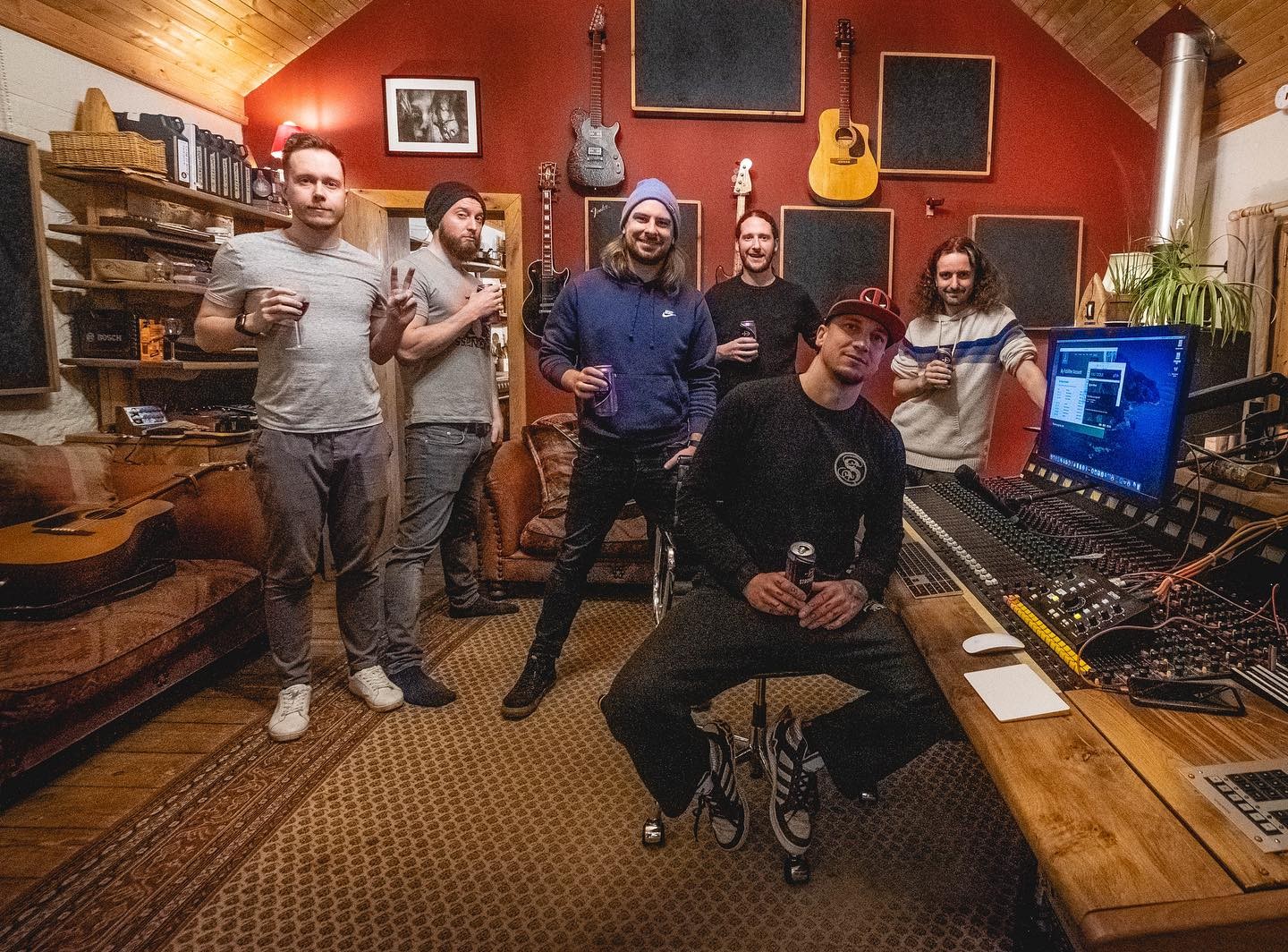 Pirate Metal Icons ALESTORM have extended their worldwide record deal with Napalm Records for three more albums! Napalm Records has been alongside ALESTORM since their early days – starting with their debut album Captain Morgan’s Revenge back in 2008. Since then, the band around founding member and singer Christopher Bowes have built a stellar career, reigning as one of the biggest and most important bands in the genre.

The band also just entered the studio to record their seventh album, which will be called Seventh Rum of a Seventh Rum! Continuing the work with their long-time producer Lasse Lammert once again – this time at Middle Farm Studios in Devon, England. The album will see the band back in full force and sailing the seven seas in no time this year. Stay tuned for updates on the upcoming album!

Get the full ALESTORM experience and watch their live show in Tilburg from 2019 HERE:

Starting out at small shows somewhere in Eastern Scotland, the “Pirate Metal Drinking Crew” ALESTORM have since conquered album charts (their last album, Curse of the Crystal Coconut, ended up in the Top 10 of the official Scottish and Swiss album charts and peaked 12th on the German charts) and festival stages throughout the world. Their sound, which is now more precisely described as “Pirate Metal”, avails itself of folk, power, and heavy metal influences. If wearing a pirate hat while singing crazy songs about getting drunk and stealing ships sounds like your thing, then ALESTORM is your kind of party.